A Place for the People: A Siletz Museum 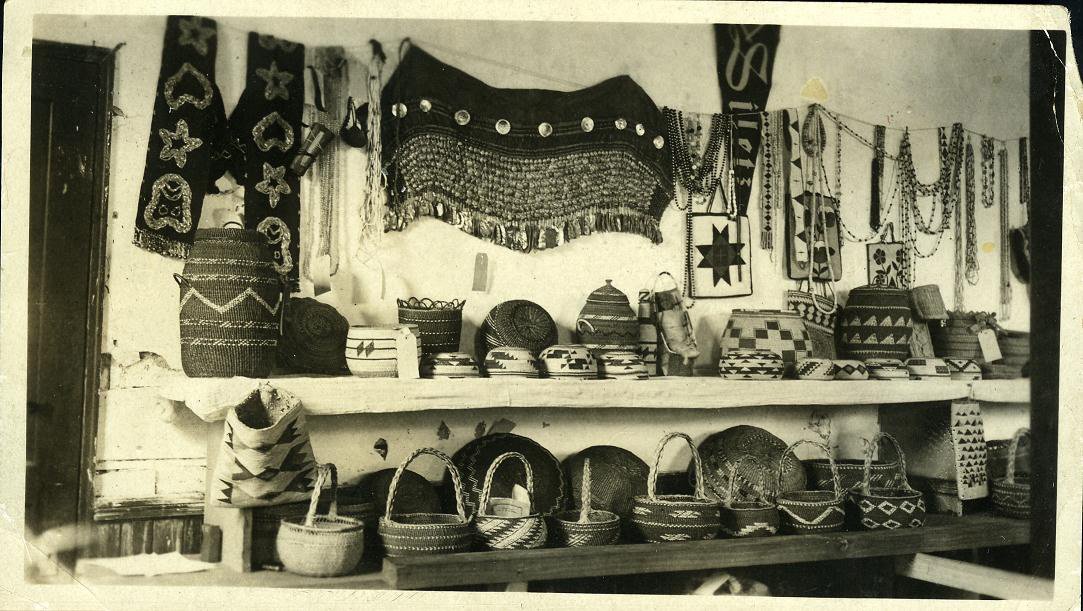 In 2020, the Siletz Tribal Arts & Heritage Society (STAHS), a tribally-chartered 501c3 organization, launched a $2.5 million campaign to develop a cultural heritage center and museum named Ghii Dee-Ne Dvn, A Place for the People. Siletz Tribal Council pledged to match 3:1 all gifts and grants made to The Campaign for A Place for the People. In November of 2021, Roundhouse Foundation was honored to be asked, and has supported this campaign.

The historical legacy faced by American Indians and Alaska Natives is well known—the loss of land and sovereignty. Less well known are the health consequences of the historical trauma experienced by America’s First Peoples: the worst health and the highest rates of substance abuse and suicide of any population in the United States. Virtually unknown is that the root cause of much of this seemingly “self-inflicted” trauma is rooted in the loss of culture arising within the context of the loss of land, the boarding school era and the Termination and Relocation Acts of the 1950s, the final chapter in the federal government’s efforts to “kill the Indian, save the man.”

According to the Siletz Tribal members on the STAHS committee, it is said in Indian Country that “culture is healing.” There is a feeling of loss—the loss of a sense of culture; cultural awareness and the opportunity to participate in, engage with and experience cultural activities. Ghii Dee-Ne Dvn, A Place for the People, is a place for healing through cultural connections.

Additionally, the museum will serve as an extraordinary educational resource for school children across Oregon in conformance with Oregon’s unique Tribal History/Shared History law (SB 13) which requires all public-school students to learn about the histories and cultures of Oregon’s First Peoples.

The museum will allow the Siletz Tribe to preserve, promote and practice cultural heritage. Open to all, it will draw people together and inspire them to participate in cultural activities. Visiting the main gallery, guests will learn about Siletz culture and create new art.

The vision is for this to be a place to learn about the past and contemporary issues. The Siletz People will learn traditional artistic and cultural skills for use today. There will be engaging multimedia presentations and state-of-the-art restoration and preservation techniques for artifact display, handling, storage, and protection.

“Roundhouse is glad to be able to support the Siletz Tribal Arts & Heritage Society and the Ghii Dee-Ne Dvn, A Place for the People,” said Erin Borla, Executive Director of the Roundhouse Foundation.  “Connecting people through arts, culture and community can allow for open dialogue.  Discussing shared histories and issues which are still impacting communities today allows opportunities for everyone to learn from and by those directly impacted. Those conversations, while sometimes challenging, can help us all come together and better understand one another.”

A Place for the People will also contain a traditional longhouse or plank house. This will serve as a center for ceremony, and a place to orient people to the museum and honor the traditions of the Siletz.

“Receiving a grant from the Roundhouse Foundation allows the Siletz Tribal Arts and Heritage Society to fulfill its mission to support and promote the practice, conservation and restoration of the Confederated Tribes of Siletz Indians,” said Gloria Ingle, STAHS committee member.  “This grant places us one step closer in building our museum ‘A Place for the People.’ In receiving this grant, we believe it honors us through the Foundation’s commitment and belief that our story is important and that it should be shared.”