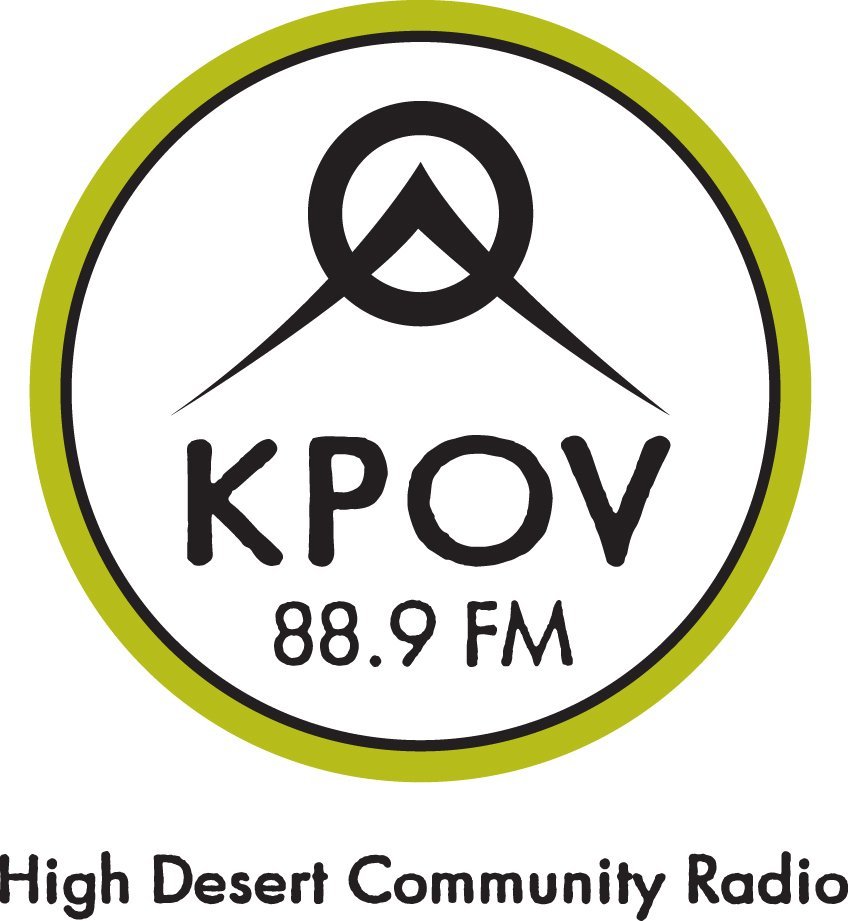 photo above: KPOV’s Bruce Morris interviews Dan and Tina Hohman for the Critical Conversations series in partnership with Bend-Redmond Habitat for Humanity. All photos courtesy KPOV

Community radio stations have the power to enlighten listeners on critical issues that affect them and their neighbors. KPOV, a listener-supported, volunteer-powered community radio station that broadcasts from Bend at 88.9 FM and worldwide on the web at kpov.org, is extending its Critical Conversations series with new shows and free podcast access on its website.

Critical Conversations is a project of KPOV that gives local people who would otherwise be shut out of mainstream media a platform for voicing their own stories. The recorded interviews cover issues about race, gender, LGBTQ+ issues, housing and houselessness, the environment, health care rights, and many others. New shows created with the Critical Conversations lens in mind, and the added podcast platform – which will also be shared on social media – will provide broader access to these conversations.

Debuting on-air on October 20 is a new, three-part series examining the housing crisis in Central Oregon in partnership with the Bend-Redmond Habitat for Humanity. The first show features one of the first families to take part in the program more than 30 years ago and highlights their story and the impact the program has had on their lives. A second interview will give insights into how another family has struggled with getting secure housing and its impacts. A third gives voice to the local Communications Director at Habitat for Humanity, as she shares her own struggles with housing and why she got involved with the organization.

Critical Conversations is the brainchild of Bruce Morris, Station Manager at KPOV. Many of Morris’ projects and interviews over his years at KPOV have centered on providing an alternative voice, or Point of View (POV). The station’s local weekday show, The Point, focuses in part on justice issues, and during production of a show on white supremacy, Morris realized the station’s potential to create intentional examinations of difficult, but essential, issues over multiple shows.

KPOV’s mission statement is radio by the people and for the people of Central Oregon. Every Critical Conversations show will reflect that mission, said Morris. “One of our goals is to have most of the interviews by people with lived experiences,” he said. The new Habitat for Humanity series does just that, by giving voice to people who have been directly impacted.

Providing a platform for real, local and human voices talking about the issues that face them personally is something Morris feels could be the answer to better educating and, importantly, creating empathy among listeners. “If people come on the radio and talk about it, maybe people won’t have to ask,” said Morris.

“A critical conversation occurs when the content of an interaction becomes larger than the individuals participating in it. When we tap into the heartbeat of an important, timeless theme, providing sometimes uncomfortable and messy learning opportunities, it is invaluable for the betterment of human understanding,” said Stacie Johnson, Special Projects Manager at KPOV.

Johnson, a regular volunteer DJ at KPOV, was brought into a staff role at KPOV to manage the online presence of Critical Conversations, a role made possible in part by a partnership with the Roundhouse Foundation. “Roundhouse believed in this project in all of its stages and making it visible in the community,” said Sam Corti, Development Director at KPOV. Roundhouse was also instrumental in helping with marketing and outreach assistance, creating the capacity to get the word out about the shows.

Community radio is an example of when it truly takes a village. With ongoing community support, KPOV volunteers and staff have helped to seek out diverse content, which in turn has informed its listeners. “KPOV expresses deep gratitude to all of our local affairs hosts over the years. They have put in the work to create these conversations and build our program to the point where we are able to connect with so many people and groups and create opportunities for a wide range of local voices to be heard,” said Morris. 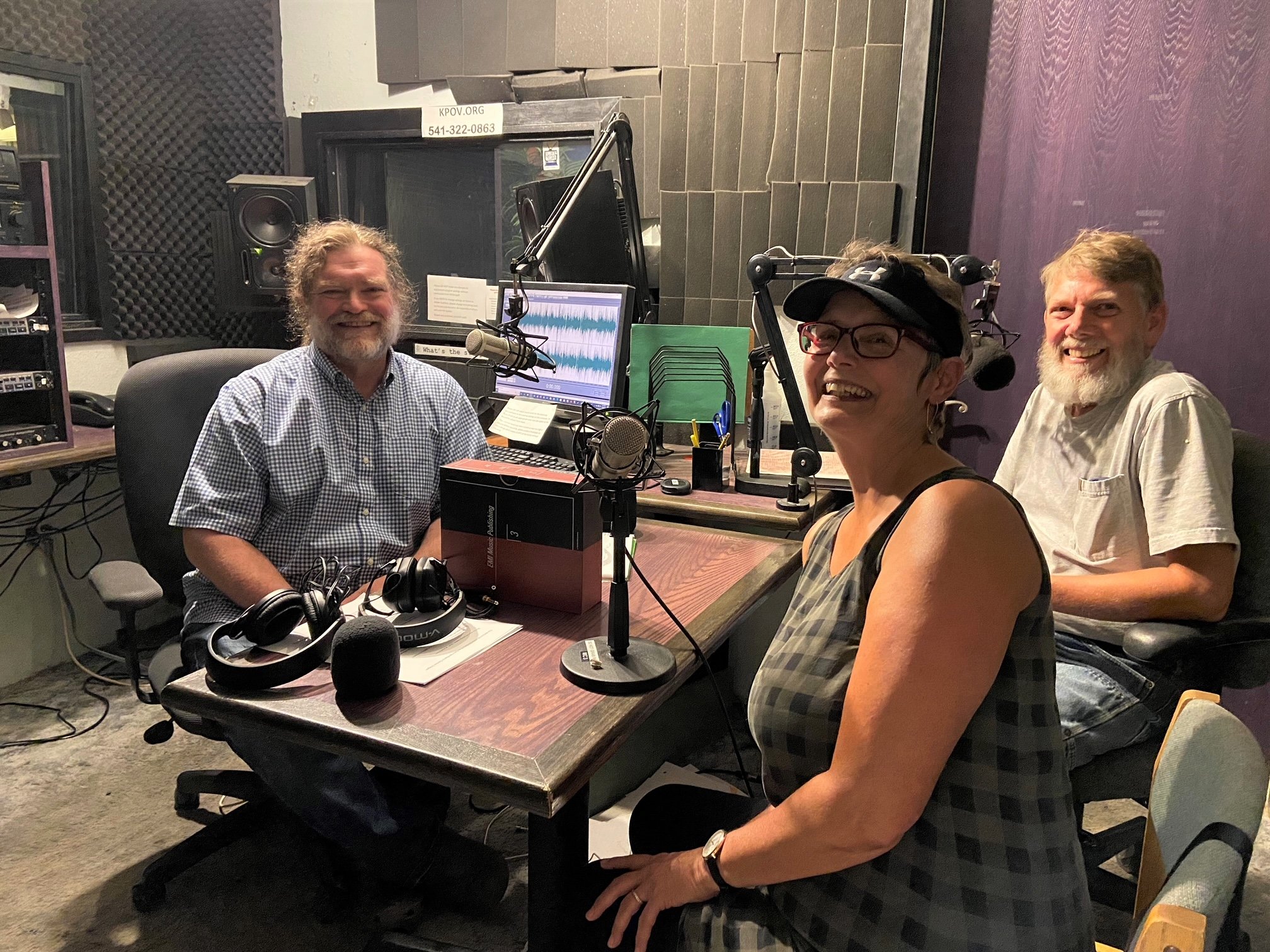 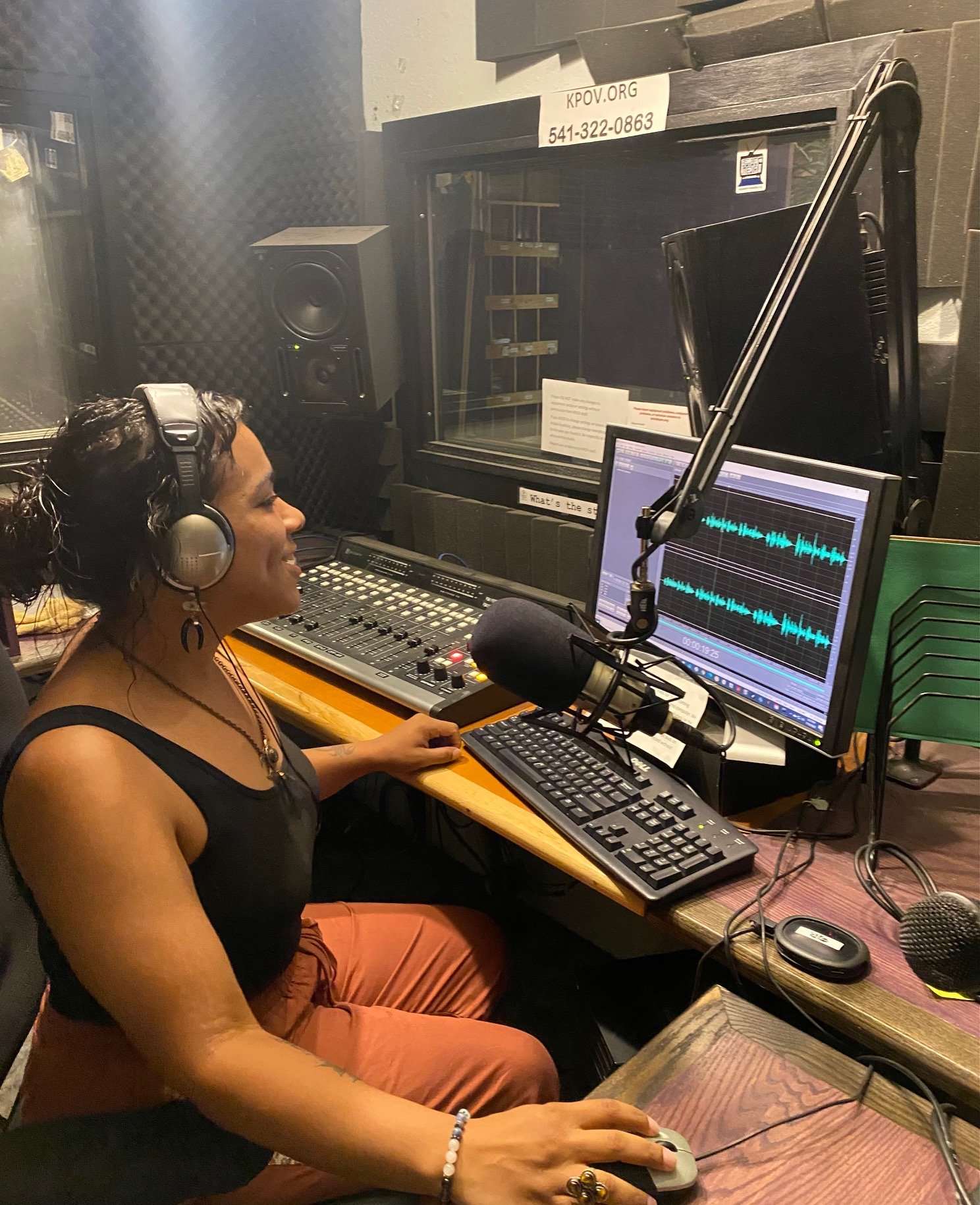 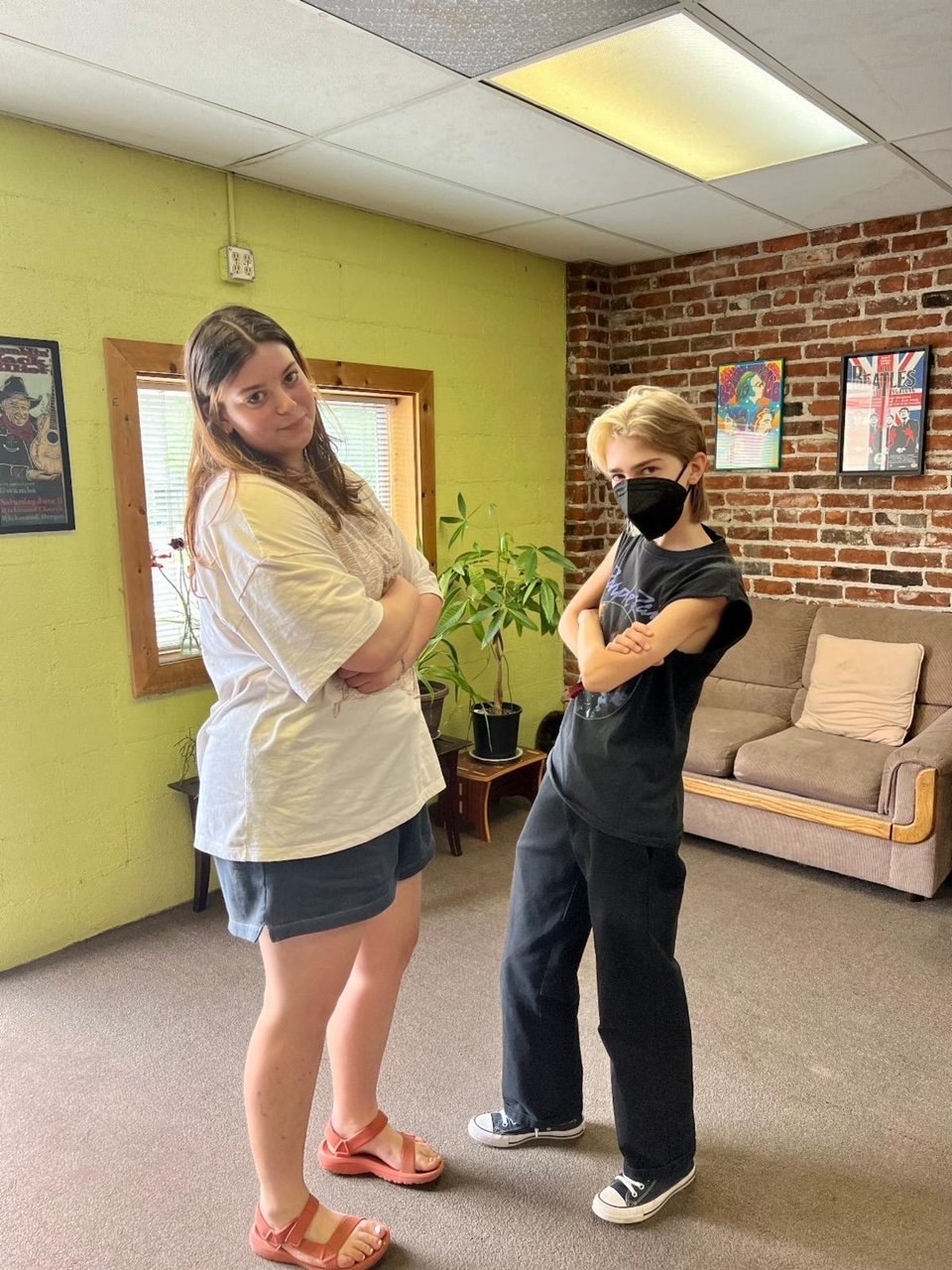