An Artist’s Journey Blooms with Mushrooms

Artistic aspirations get room for respiration during ranch residency

Living in Manhattan and running her art installation business, 32-year-old artist Sneha Ganguly aspires to be on the other side of the transaction — having her work installed at prominent locations in metropolitan cities. A residency at the ranch served to help move her along that path.

“The things that I’ve thought about here I could have never manifested in New York,” she said. “Because of the quiet. In New York, it’s so much about hustling. It’s constantly in your face. There’s a lot of stress just living there, so I feel that the respite that I got being here really made me clarify and focus my ideas for what is coming up.”

During her residency, she attended the FungiFest at the Sunriver Nature Center and Observatory, toured the Applied Mycology Lab at Oregon State University in Corvallis and connected with local artists, scientists and environmental nonprofit leaders.

She recently came to understand that her artistic journey began as a child. “I’ve always worked with my hands,” Ganguly said. As a first-generation immigrant (she was born in India and moved with her family to New Jersey at age 8) she felt compelled to seek a pragmatic degree and earned a double-major in art history and economics.

“So for an artist, I’m actually very entrepreneurial thanks to my econ degree,” she said. After graduating from Rutgers University at the State University of New Jersey in New Brunswick in 2012, her first job was art handling at the Princeton University Art Museum. She moved to New York City in 2013 and worked installing exhibits at the Guggenheim Museum.

“You see a lot of waste in the production of exhibits and in the transport of art,” said Ganguly. “So when I joined different microbiological societies in 2018, and found out that you can make paper out of mushrooms and pigment out of mushrooms, that was an ‘aha’ moment for me. It’s a material, a substrate and medium that communicates decomposition and sustainability and recycling of things, so I just love the metaphor and went all in — mycology is my artistic medium.”

She took to the eccentric, smart mushroom community outside of the art community. “I felt a little sense of belonging, and so that’s what has helped me to do a lot of community building in the mushroom world, and bridging the two worlds.”

The residency allowed her to explore mushroom cultivation on a working ranch. “One of the reasons I was attracted to this residency was that it wasn’t just about artmaking — there were so many different layers to how this ranch and the people here are influencing and affecting the larger community and doing it artfully, and bringing in different kinds of thinkers to think through those things,” she said.

She worked on cultivating oyster mushrooms using some cottonwood, aspen and maples she found on the property. She had experience with silk dyeing, but experimented with using mushroom dyes on wool from the sheep at the ranch.

“I’ve had some really great interviews with people here that are guiding me on how to process the wool and some different techniques and ideas,” said Ganguly. “More than mushrooms, I’ve also found some really beautiful lichens for dyeing, and I’ll also be using the ranch’s beautiful pigment garden — fresh indigo and marigolds — since we’re exploring coexistence (a residency theme).”

Ganguly’s medium brings full circle an interest in fungi when she was in high school. She’d created a piece of art gluing dried shiitake mushrooms to a wood panel. “People really loved it, but I think I was a little bit ahead of the curve even then,” she said.
By the time she reached her late 20s, she was trying to define and find her artistic voice and navigate a career. “I spent a lot of time in the forest and hiking and sort of slowing down, clearing my mind, and I saw that you could actually get art materials bestowed to you from the forest, and that was very healing and exciting for me,” she said. “So I just decided, I’m going to validate that little kid in me, and I’m going to make it my thing.” 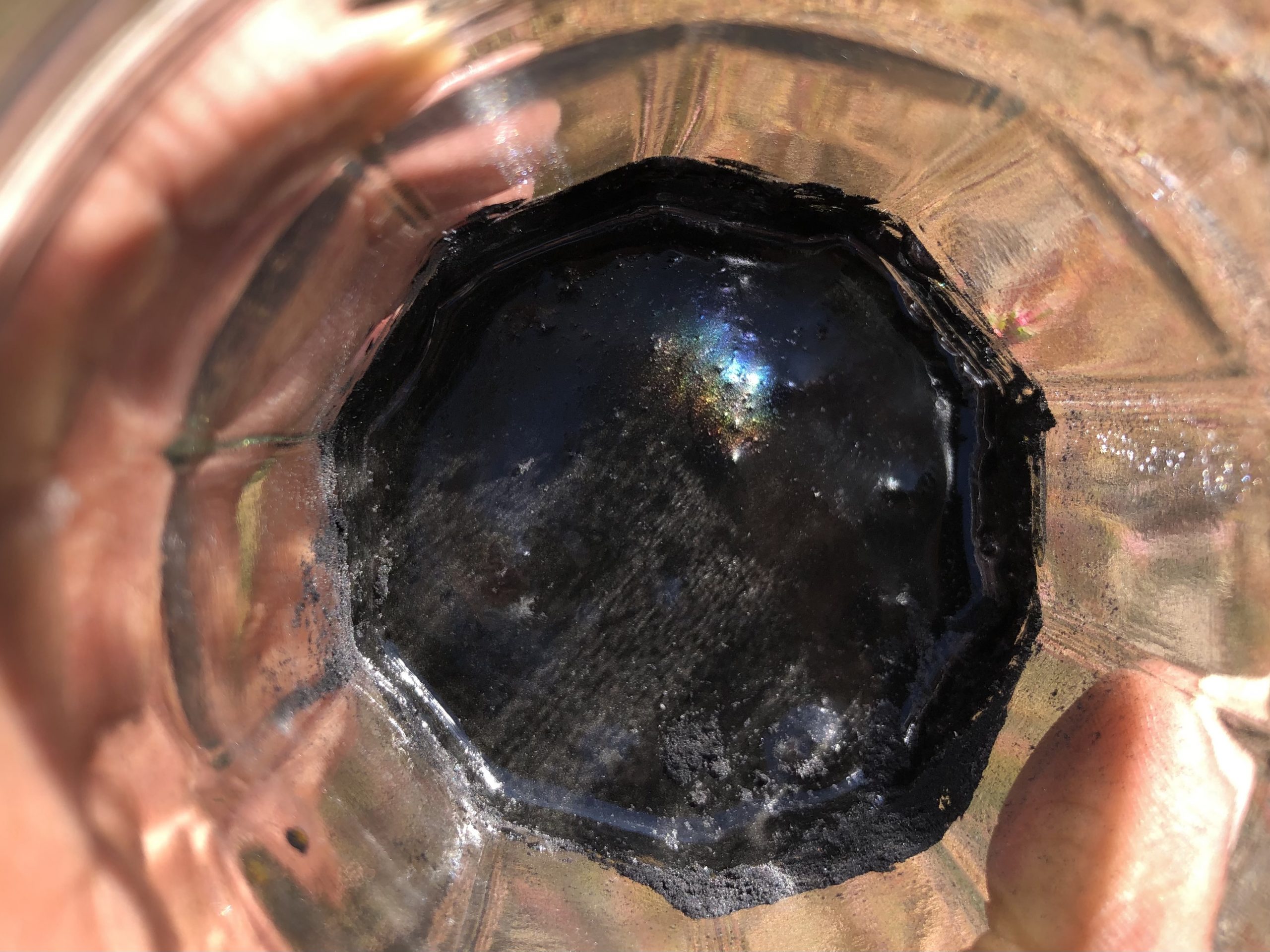 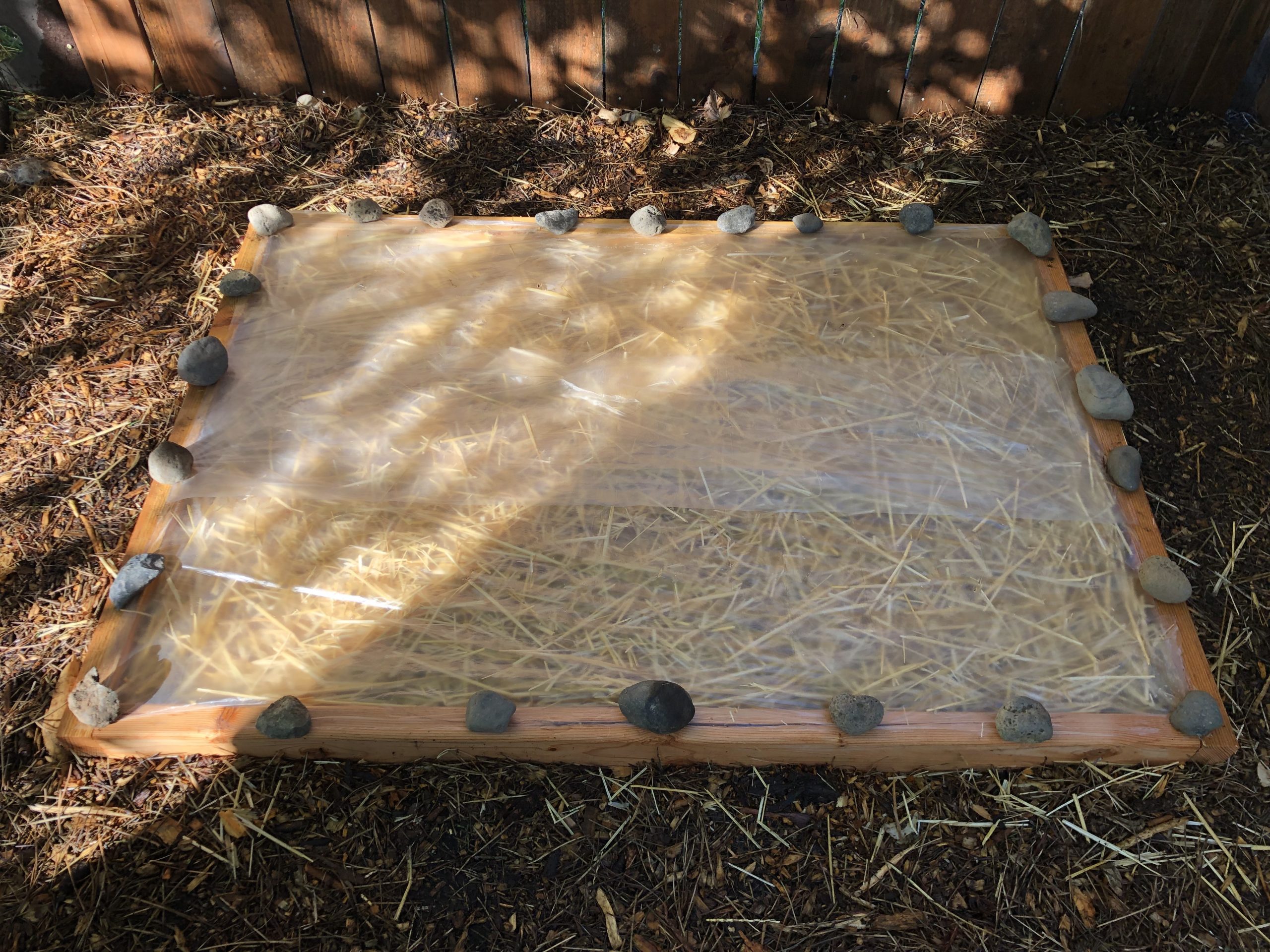 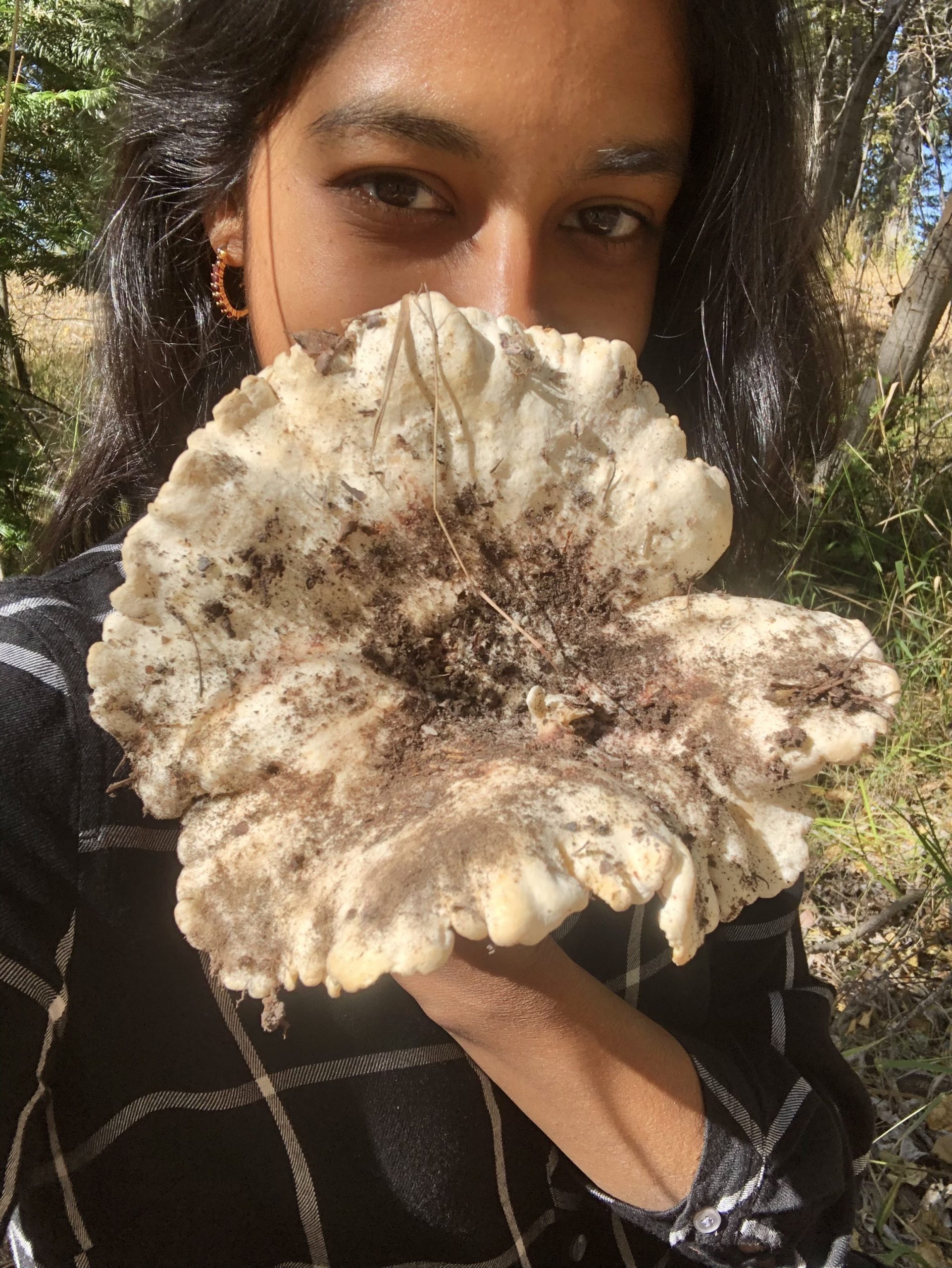 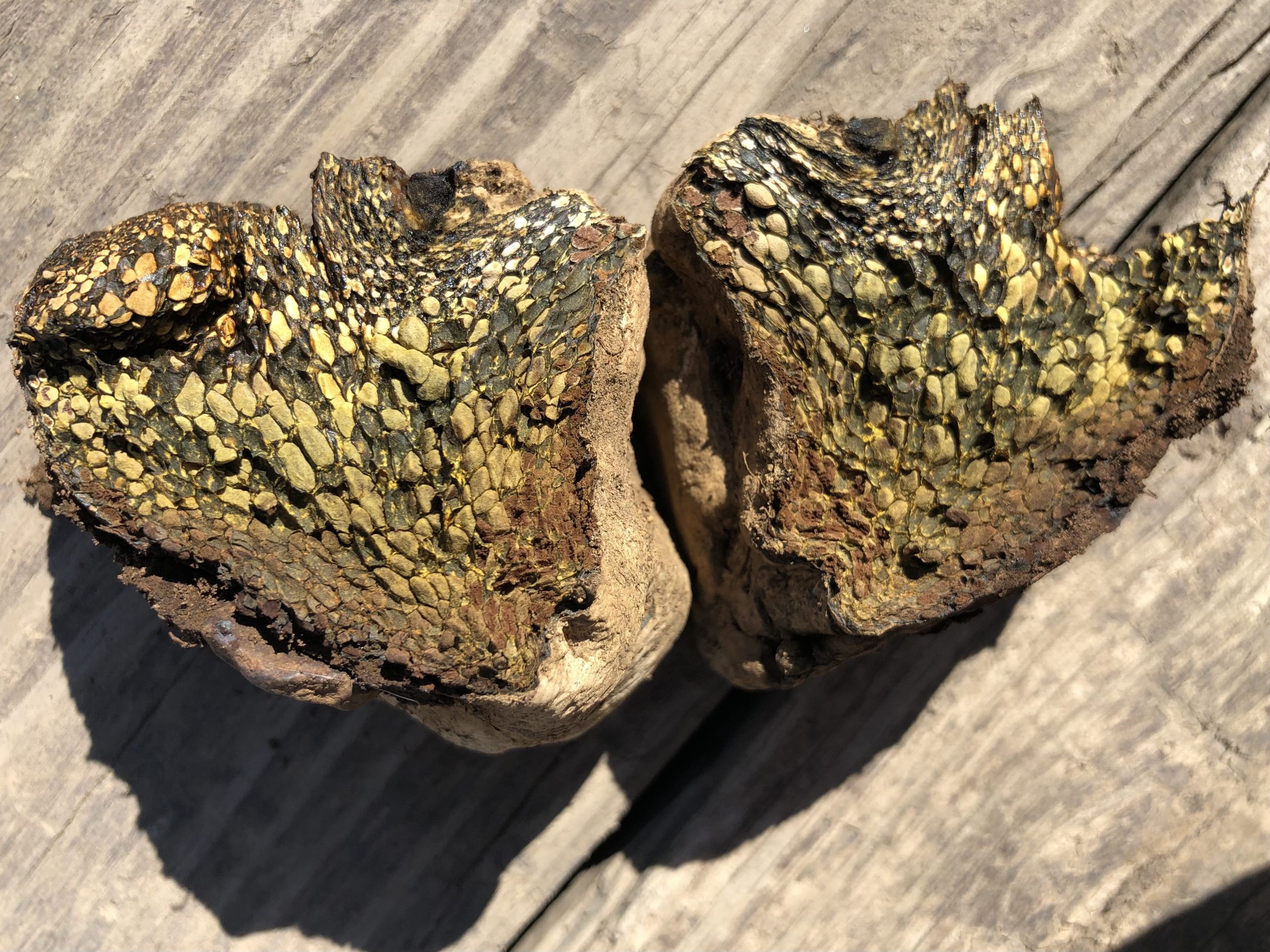 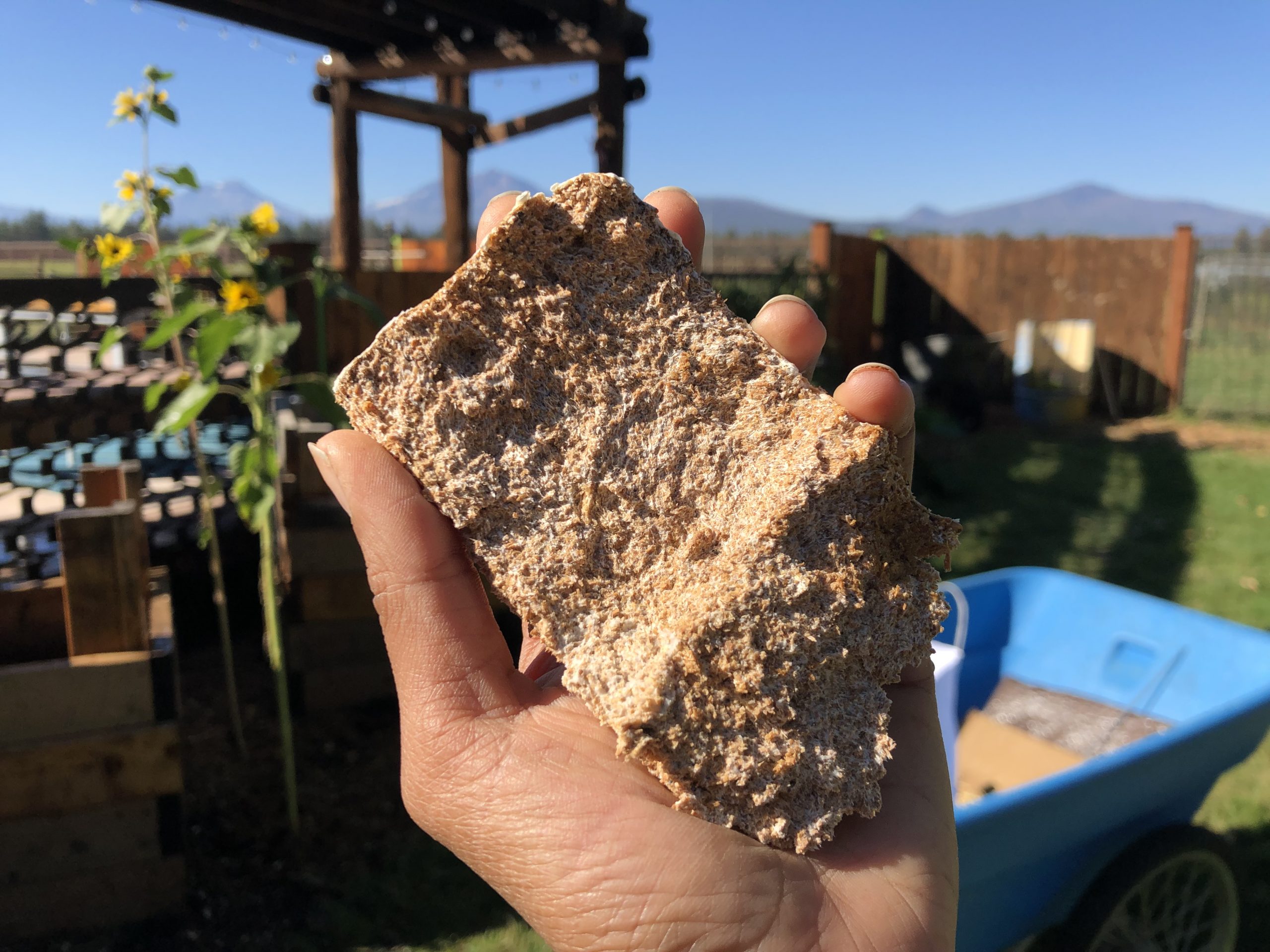